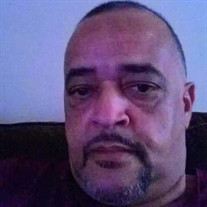 The family of Herman "Shagg" Brooks created this Life Tributes page to make it easy to share your memories.

Herman Brooks, known as “Shagg” by family and friends, was born...